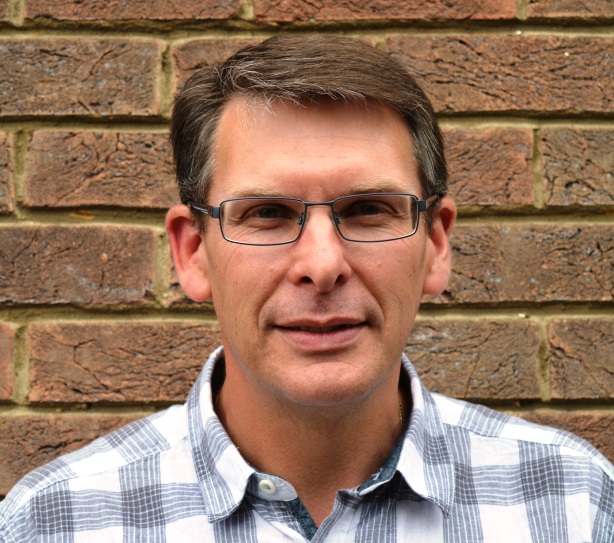 "It is a huge honour and privilege for me that Christ Church, Great Baddow and Howe Green have called me to be their minister and share ministry together. Although at the same time, I am also humbled and daunted by the huge amount that awaits a new minister.
​I am passionate about people growing and developing in their relationship with Jesus, and it’s a real joy and privilege to see people exercising their gifts that God has given them to grow the church.
I love sports and for some relaxation time, I enjoy watching most sports. My particular interests are in cricket, rugby, cycling, golf, snooker and motorsports." ​ 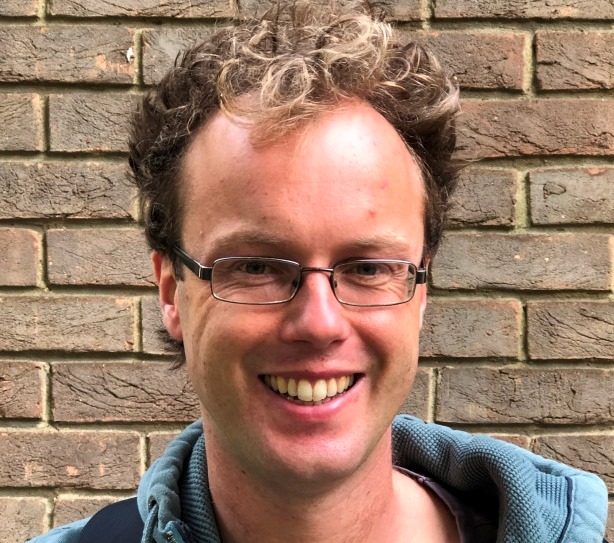 "I grew up in Beverley, a town near Hull in East Yorkshire before spending time in other places and then moving to Derbyshire for 11 years.

It's really exciting to be part of Christ Church Chelmsford. I've been involved with youth and children's ministry for over 10 years and have a huge passion for all youngsters whatever their age to know Jesus for themselves and follow him. Being a follower of Jesus is a lifelong journey for us all and I'm constantly reminded there's always more to learn about who Jesus is which is so exciting.

Outside of work I love spending time with friends, reading and watching films. I also really enjoy sports and like running and playing cricket." 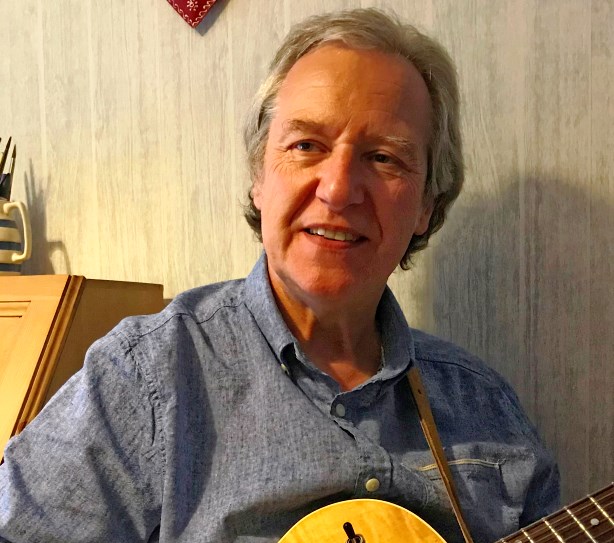 "I was Born in Mile End, East London and moved to Essex in 1982. Worked initially in bands as a guitarist specialising in blues, rock and jazz. I taught professionally in many local schools including Brentwood School and Essex Music Services, and became a Christian in 1990.

I studied guitar at the Musicians Institute and since then I have been a worship leader and guitarist in various situations, including leading March for Jesus and Spring Harvest. I have a passion for reaching out into the local community with contemporary Christian music." 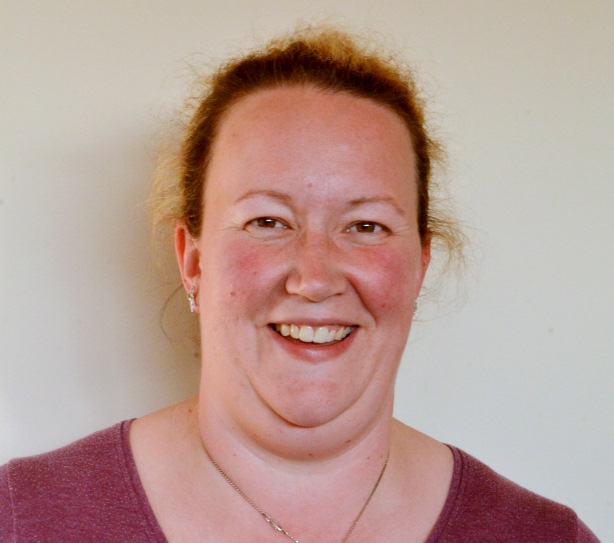 I was born and brought up in Hackney, East London and I moved to Chelmsford 10 years ago. Growing up in Hackney my parents kept us busy; my sister and I were in St Johns Ambulance, Girls Brigade and a youth orchestra. We went to Claremont URC regularly where mum and dad both led services, dad played the organ and was the treasurer at this church and others.

I graduated as a teacher in 2000 and have been working in infants and nursery ever since. 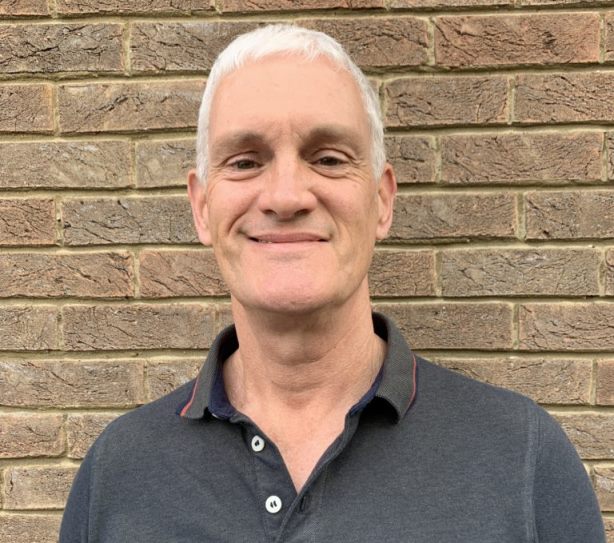 Born in Chelmsford but raised from early childhood abroad it wasn't until Secondary School that I became settled in the UK at an Essex boarding school - in Surrey!! Later attending KEGS in Chelmsford. This was all a prelim for something I had, since childhood, wanted to do - become a Policeman. Joining the Essex Constabulary in 1978 (just in time for the 'miners strike') and serving virtually throughout the County I retired after 30 years and having placed many and varied hats on my head - long enough I can promise you.

There followed a long career break before agreeing to 'help out' here at Christ Church - and here I am 4 years later, still helping.

Married and with three children my hobbies include DIY, movies, music and cycling. 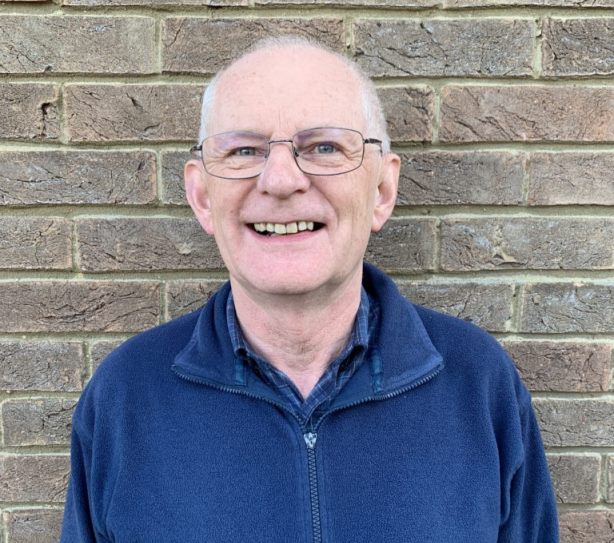 With a name like Gareth, it’s no surprise that I am nominally Welsh, though by an accident of birth (my mother and father were driving back to Wales from London when I decided to put in an appearance) I was born in Windsor, Berkshire. I was brought up at various times in West London and South Wales, and went to university in both Brighton and Liverpool. I’ve worked all over London and the South of England, and I moved to take up this post in Chelmsford in November 2016.

I have been involved in church music since I was very young, firstly helping my aunt in the Welsh Calvinistic Methodist chapel where she played the organ, then with URCs in West London. A lot of my career since has been as Director of Music at several major Anglican parish churches, and now here I am back with the URC in this new, important and exciting role.